Because the need for help is so enormous, soon the idea arose to do more. The support to the Peter Mutiso family was the actual reason to establish this foundation. A boy of ten years old and dropped out of school for a long time. Being sought by the social worker of a project from the area of ​​Thika. After three months, he found him by chance somewhere in the mountains.

The family seemed to have moved, compelled by very nasty conditions. The huts were about to collapse, Peter stopped going to school to help his mother finding food and making charcoal in order to be able to buy food. Anything in exchange for buying some food...

For them, through you, with us!

END_OF_DOCUMENT_TOKEN_TO_BE_REPLACED 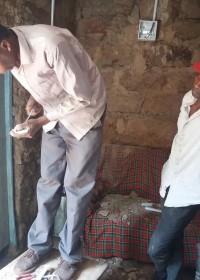 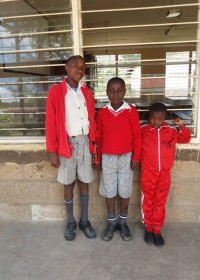 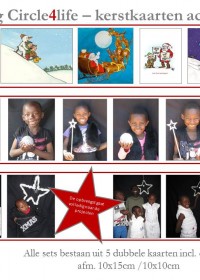 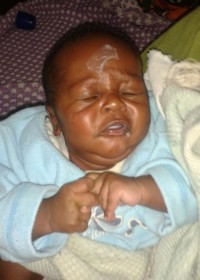 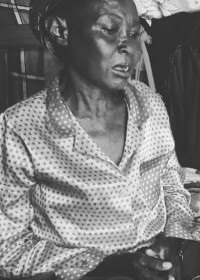 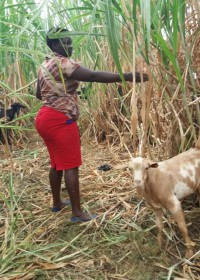 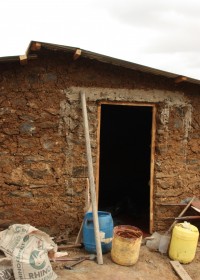 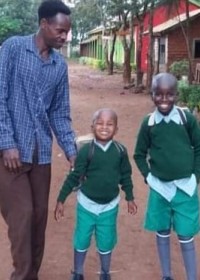 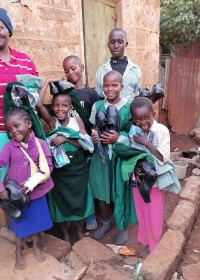 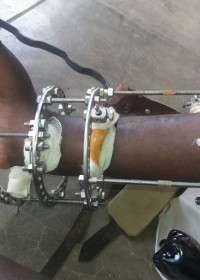